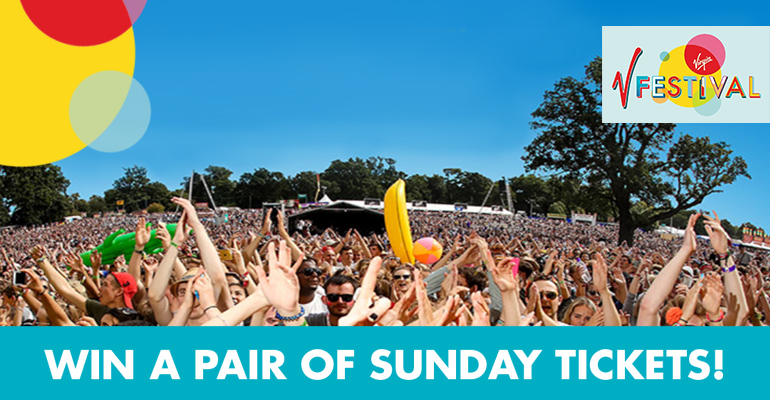 With the summer’s hottest music show coming to Chelmsford, V Festival is an event you won’t want to miss! With a red hot line up including the likes of Stormzy, Ellie Goulding, Jason Derulo, Clean Bandit and of course headliner, Jay Z, we’re giving you the chance to be there!

Up for grabs are Two Sunday tickets to V Festival in Chelmsford on August the 20th in Hylands Park.

For your chance to win this fab prize, we want you to have a go at playing one of our new point’s earning games, Alu’s Revenge 2! Escape the mad genie by collapsing matching tiles to create mysterious Ben-Ben stones and escape. Simply tell us your high score and you’ll be in the draw to win! Just make sure you sign up before you play to be entered plus get paid for your time!

All you have to do to be entered is:

To be in the draw for the V Festival tickets it doesn’t matter what your score is! But the entrant with the highest score will be guaranteed 5000 GPT points worth £10 + a bundle of GetPaidTo merch!

You can read the full terms and conditions here!

Welcome to GetPaidTo blog. Read the latest topics on making money online. There's always something new being reported and you can post your own comments in response. 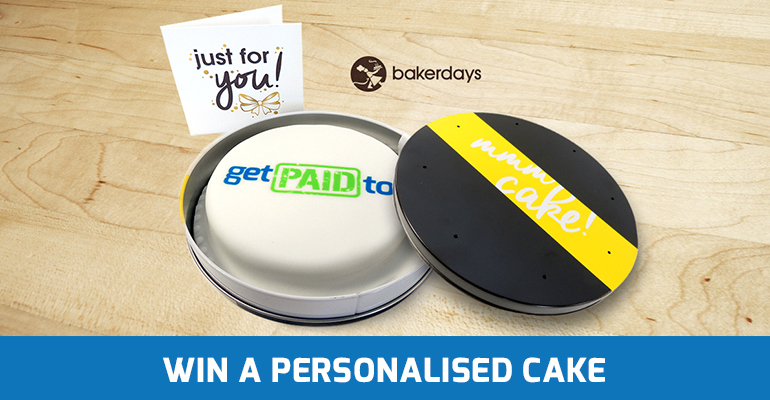 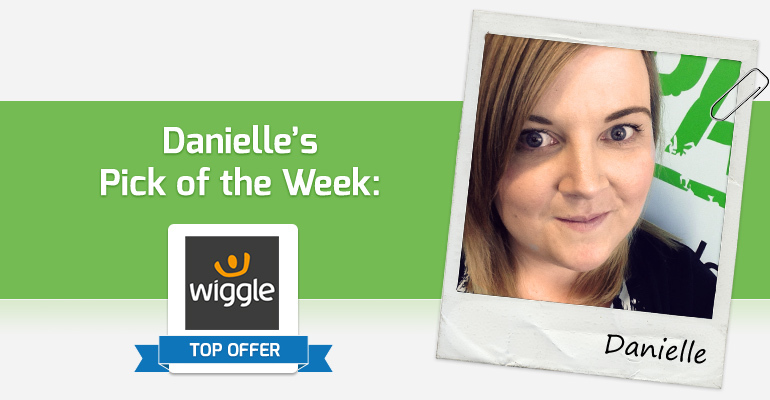 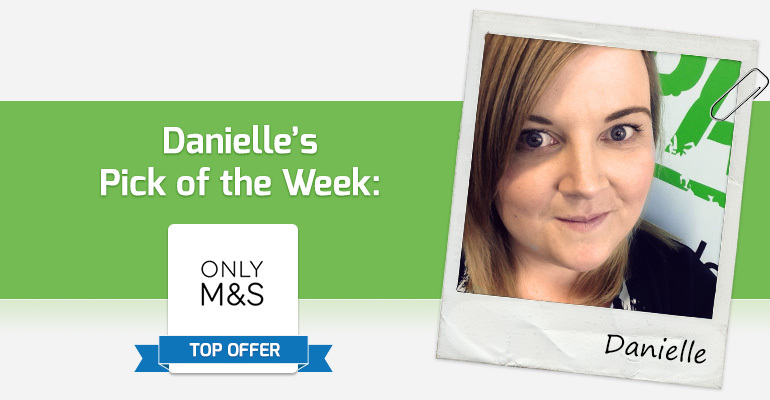 Save money on party food at M&S! 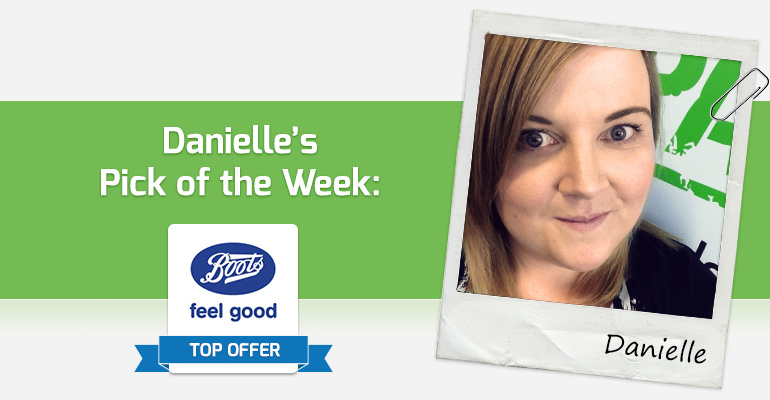 Voucher code alert – Save £5 at Boots!

Earn 3 points to start and finish each game you play plus you'll also earn 2 points per minute played. Points earned are limited to 3 minutes per game.

Make sure you exit all games by clicking Continue, Exit, Quit or Submit Score to receive points.

Got it, don't show this message again Continue to Games